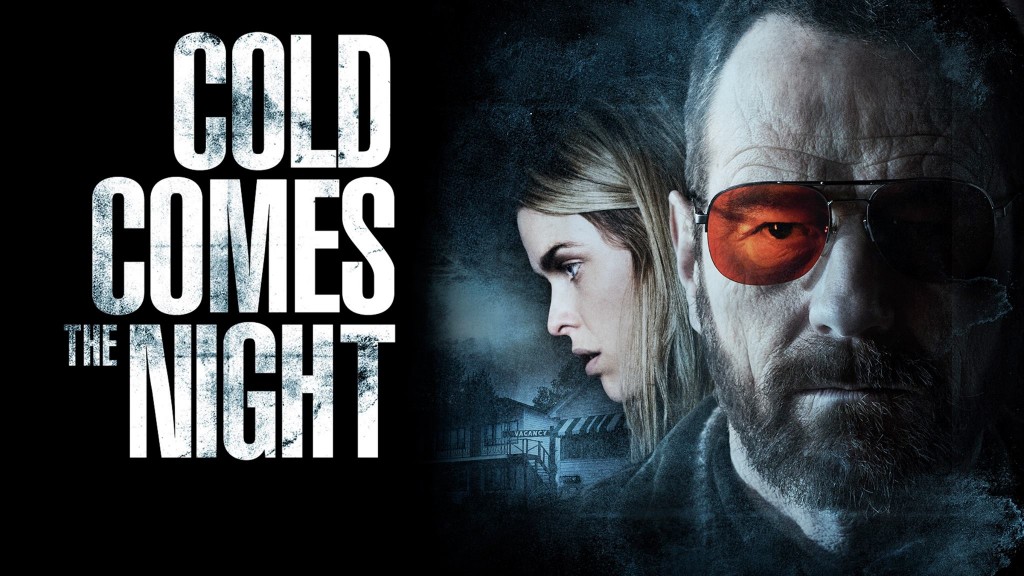 COLD COMES THE NIGHT made its US Theatrical and VOD Debut over the weekend. It is still in theaters and will continue to be available digitally! More information can be found at http://coldcomesthenight.com | Some Review Blurbs Below:

“The noirishly titled “Cold Comes the Night” is a tense little thriller that provides juicy roles for its deft lead actors, Alice Eve and Bryan Cranston as well as some well-played action and several neat twists.”–LA Times

“A tightly wound noir thriller. Chun’s ultimate focus on the desperation of his two leads gives the movie a palpable thematic core that transcends its genre limits. “–Indiewire

“There are some nice visual flourishes to DoP Noah Rosenthal’s depiction of this shady underworld. The weather, naturally, is always terrible and you can feel the cold in the dim, shadowy places where these characters conduct their bleak interactions”–Little White Lies

“Tense and effective. Cranston is an exceptionally strong antagonist. Eve turns in a career-best performance. Strikingly well-acted and evocatively shot. Chun’s dark, moody thriller aims to entertain, and it does just that. 4 1/2 stars”–We Got This Covered

“Sharply paced, nicely shot and well-acted, this film will do no harm at all to director Tze Chun’s status as one of cinema’s up-and-coming talents. A taut, well-made film…genuinely gripping.“–Daily Mail

“[The Movie] never utilizes excessive flair or stylisation to express the complex world and twisting narrative vividly. Instead, illustrates a meticulous formal detail, favouring technique and composition to capture the little details and contrasts within the world of the film, allowing the textures of the character’s lives and environment to express their personalities and psychologies, bleeding into their relationships as they all collide. In favouring technique over flair, the film is stronger as a result, and feels even more like a throwback to the film noir of the 1940s and 1950s, where formal rigidity and expressionism coalesced into a powerful art.“–MovieRamblings