As the son of a filmmaker, Los Angeles “native” Noah Rosenthal became fascinated with the art and craft of movies at a very young age. This early interest led him on an unconventional path to a career as a Cinematographer. Attending Middlebury College in Vermont, he took a double major in Film and Media Culture and American Literature (with a little Division III Football mixed in!), guided fly fishing trips on wild trout rivers of Wyoming, traveled the country taking photographs, studied acting at The Beverly Hills Playhouse before eventually receiving an MFA in Cinematography from The American Film Institute where he was the first second-generation graduate.

Noah prides himself on strong collaboration and the ability to work from the elements of a story to find the best look for a film. In finding and defining visual choices and structure, one can support a narrative visually in ways that help to elevate the story far beyond what is on the page. He has experience across the genres and looks forward to expanding it, fully expecting his passion for visual storytelling to be a life-long pursuit. 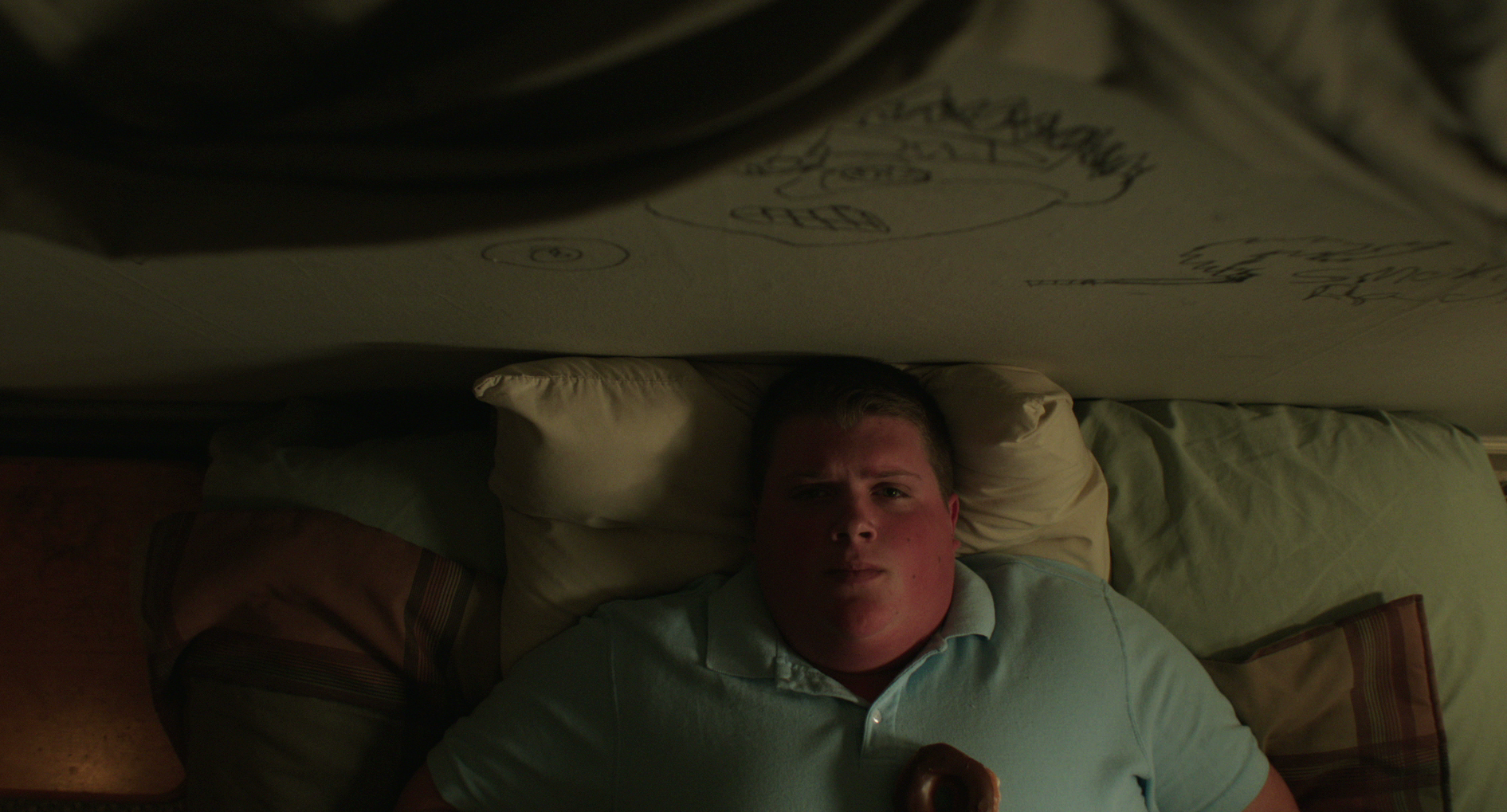